Girouard has toured nationally and internationally including recent performances in Italy and his debut performance at Weill Hall at Carnegie Hall (New York). His music is often described as “hauntingly beautiful”, “deeply moving” and “wonderfully inspiring”. Now residing on Cape Cod (MA), Girouard is heavily influenced by his European ancestry and time spent living and traveling through Italy. Gary’s music is featured on radio, television, and film and can be found on iTunes, Pandora, Spotify, GooglePlay, Live365, Whisperings Solo Piano Radio, Amazon and more.

*Giving a nod to past experiences and worthy causes, Girouard donates a portion of album sales to The Hole in the Wall Gang Camp (www.holeinthewallgang.org) – a special place for children with cancer and other serious illnesses.

Sign up for Gary’s newsletter to receive all the latest concert info, special offers and a FREE music download. 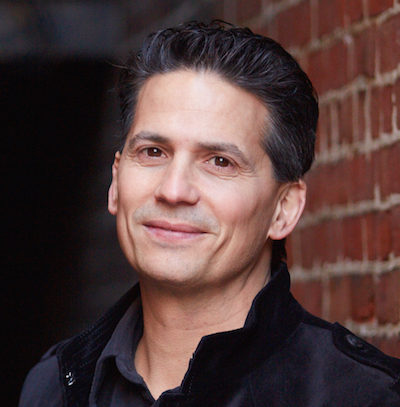